We’ve put together a cute and totally adorable list of the best costumes for puppies and babies this Halloween. Just be sure your heart doesn’t melt from all that cuteness.

Luigi and Mario Take on the World Best friends usually start out as the best enemies.

Don’t Mess with This Justice League

Get in their way, and this justice league will take you down. After their morning nap.

Here Comes the Bride (and Groom) 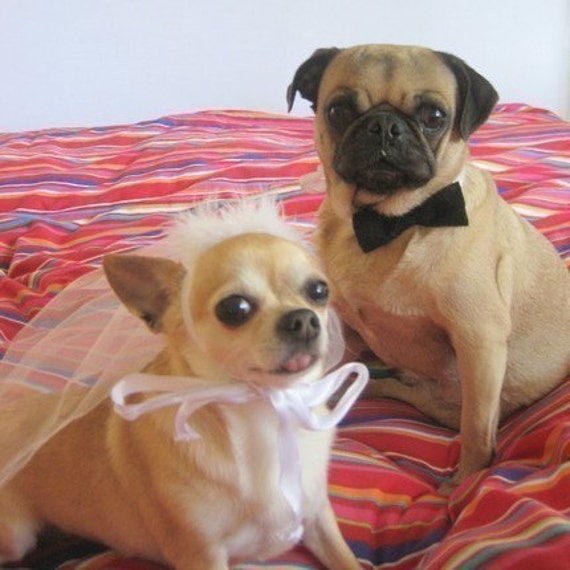 Your perfect match will come along some day, too.

Team Han Solo and Chewy are Ready to Explore

The perfect team to save the galaxy.

Albert Einstein Says There Are No Stupid Questions The smartest kid in school and on the playground.

Box of Triscuits in a Basket

They really are so cute you can eat them up.

A Little Milk and Honey for Winnie the Pooh Feeling good with a full tummy.

This Biker Baby Has a Soft Side Don’t let his appearance fool you. This guy has a soft heart and loves to cuddle. The perfect snack for any time of day. Never roam alone without this little guy in tow.

The youngest old person you’ll ever meet. Adventure is out there! For maximum taste, make sure it’s shaken not stirred. This one will steal your heart and fix your computer.

Image via The Macs

A little young for sports, but not competition.

The only kind of bees you’ll want around you.

They may look innocent, but these mischievous twins are up to something. 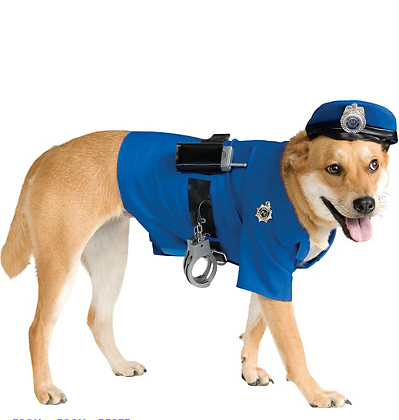 Woof! Woof! This is the sound of the police! This Ice Cold Olaf Will Melt Your Heart

Don’t try to hold yourself together, no one can resist this cuteness. 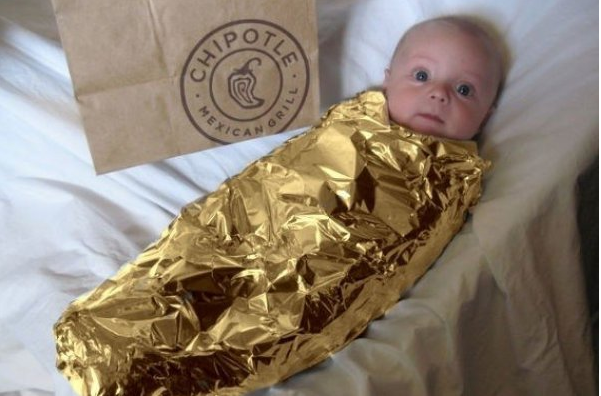 It may look like the perfect snack, but it kind of smells.

For the Love of Food Order up! Your custom dog treats are ready. Kermit the Frog is Feelin’ Green Don’t let this outfit fool you, he’s actually living it up. This little guy can barely walk, but boy is he a good scuba diver.

What are you dressing up your pup or kid for Halloween? Let us know in the comments below or head over to our Facebook page!

Older
How to Budget Your Money: 9 Budgeting Tips for Shopaholics
Newer
Trunk-or-Treat! 15 Last Minute Halloween Costumes for Your Car