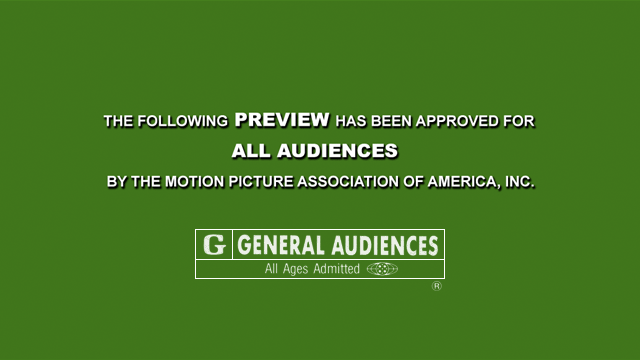 Behind the Scenes: Making the 2014 DriveTime Commercials

This post is a personal reflection of my experience during the creation of our DriveTime TV commercials, created in September 2013.

We first stepped on scene at the DriveTime commercial shoot in Los Angeles on a windy Thursday morning; already near exhaustion from juggling early morning flight delays and scrounging for our next cup of coffee.

If you’ve never been behind the scenes of a TV commercial shoot before, think of it as walking into a mini Universal Studios. Nearly 50 people were buzzing around a parking lot filled with tractor trailers and cool props, all speed walking with a heightened sense of purpose. It was organized chaos, fueled by Red Bull and the most mouth watering catered food and snacks that somehow was created by a makeshift George Foreman grill and lots of talent by an incognito chef. I set a personal record for daily Swedish meatball consumption. I regret nothing.

When we arrived (myself plus a few fine members of DriveTime’s marketing team), the production crew had already been shooting for a couple days. Today they were filming the in-van scenes that you see in each of our commercials. It was hard to grasp how many people and how much time it took to create three, 30 second commercials. While the versions you see on YouTube and TV are typically the best take of any particular scene, what you don’t see is that one 10-second clip was done over and over and over again until someone decided that they “got it” or one of the actors started to get car sick.

The crazy thing is, this was just the tip of the iceberg. The production company and marketing agency tasked with the creative of the commercials have been working for months getting everything ready just for the 30 hours or so of actual camera time this week. After the director calls this “a wrap,” they’ll go back to work in post-production for weeks; editing, correcting and optimizing to ensure there’s no “flimflam.”

Most people see commercials for what they are, an advertisement. After seeing one being created behind the scenes, I can’t help but watch commercials now and wonder how a certain scene was created. On occasion, I’ll yelp out in excitement that I know how that particular effect was accomplished or recite my acute knowledge about camera booms and car rigs. It’s like getting a glimpse of movie magic, but only enough to keep you still wondering.

1/28/14 update: We’ve received a lot of requests asking who the lovely ladies in our commercials are! They are passenger, Nicole Randall Johnson and driver, Katie Crown, pretty awesome duo, huh? 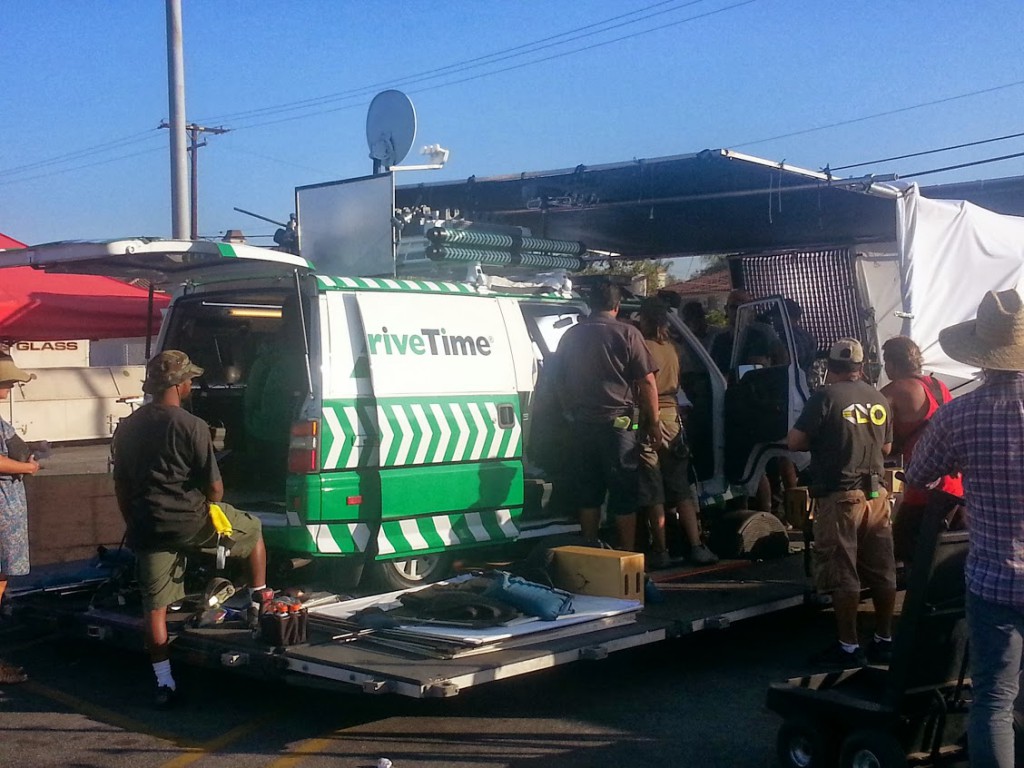 In many of the scenes, the van actually isn’t driving. It’s being hauled around on this trailer that is being pulled by an old pickup truck. 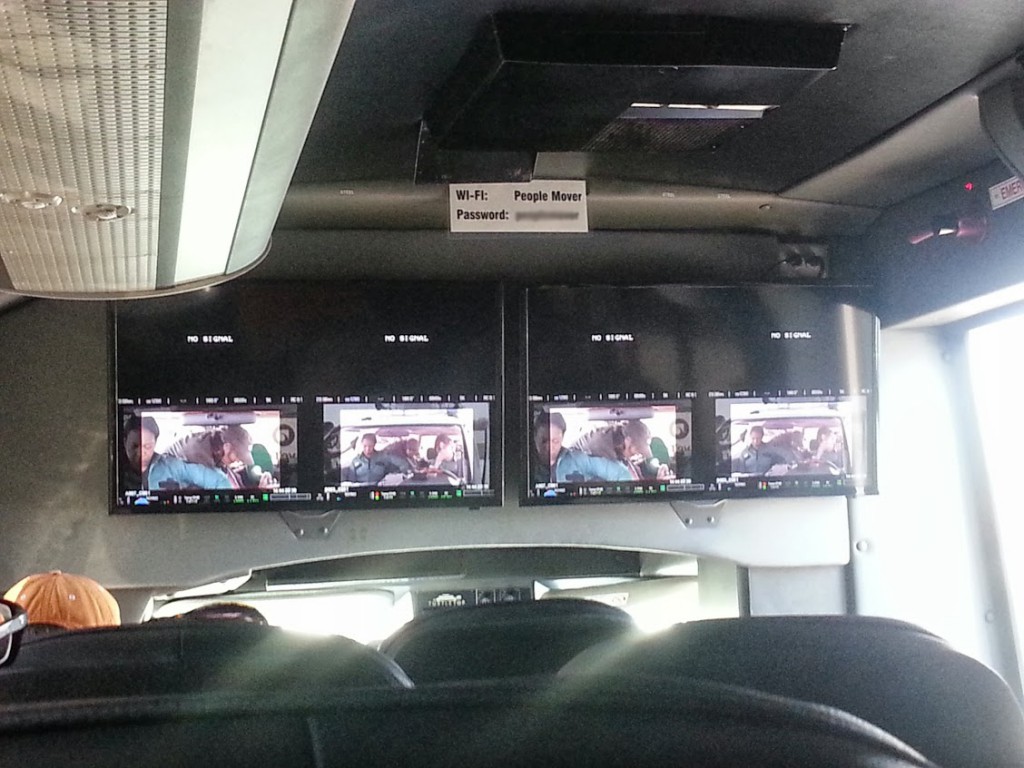 We tailed the camera crew and DriveTime Credit Rescue Vehicle in our own van, watching the action in real time. 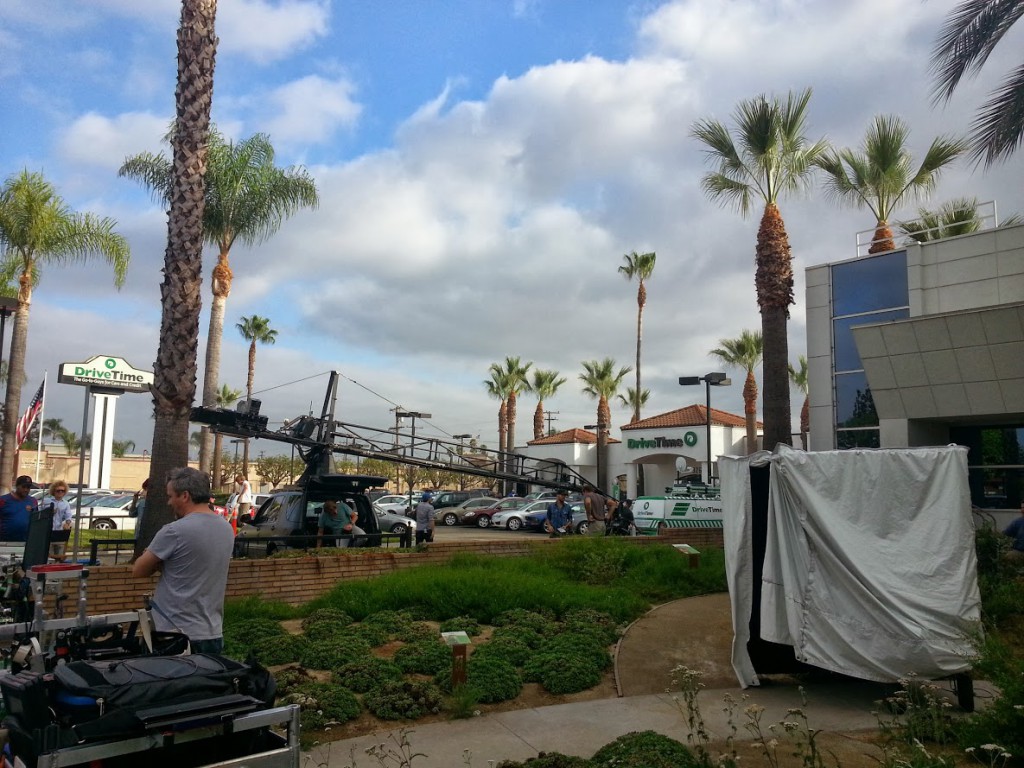 Last hour of the shoot, this is where we filmed the ending of each of our commercials, where the van comes sliding into the dealership. No CGI here, it’s the real deal. 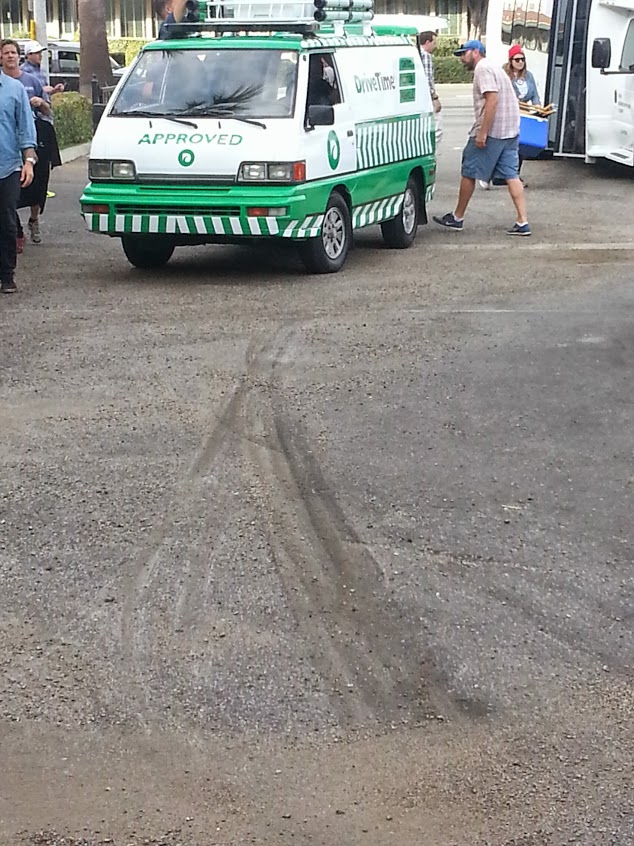 It took a few tries to get the perfect slide, but eventually the precision driver and Credit Rescue Vehicle got it done

Which commercial is your favorite?

Check out our 2016 DriveTime commercials to watch out latest commercials and let us know what you think in the comments!