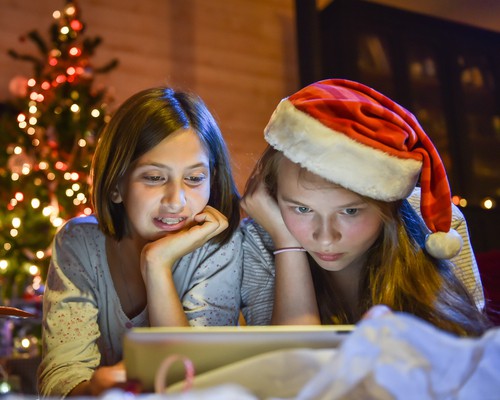 3 Christmas Movies You Shouldn’t Watch (and 5 You Should) 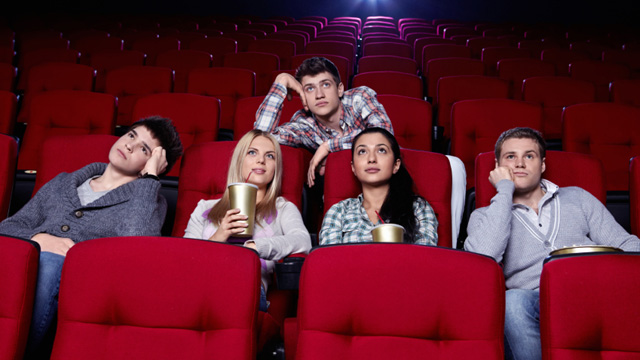 The holiday season usually means hanging out with friends and family, which tends to lead to a lot of time spent gathered around the TV watching your favorite Christmas movies. But just because a movie is Christmas related does NOT mean it’s going to be a good holiday memory.

So whether you’re a mom looking for movies to keep the kids out of trouble or need a classic in the background while entertaining, here are the best and worst Christmas movies.

Christmas Movies You Should Never See

We all have different tastes, so you may not agree with our list, but many of these Christmas movies were consistently complained about.

Fred Claus:
The brother of Santa Claus tries to save Christmas while coming to terms with his own inferiority complex. But there’s a reason Santa is the star of Christmas and not his brother, and this movie proves that. (As a side note, you should also avoid Four Christmases, which also stars Vince Vaughn.)

Surviving Christmas:
Recapturing childhood Christmas memories is a noble thing, but not if you have to pay off an entire family, wreak havoc on their holiday and selfishly celebrate your own traditions. 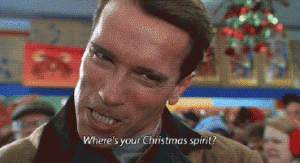 Jingle All the Way

Jingle All the Way:
The commercialization of Christmas is a real thing, but this movie does nothing to teach that lesson. Arnold Schwarzenegger should have just stuck to the Terminator movies.

What You Should Watch Instead

Here are some of the best Christmas movies that have recently become big hits and are expected to remain classics.

Home Alone
I laughed until I cried watching the original Home Alone movie when I was younger. The story line will keep you intrigued, and the comedy will have you laughing uncontrollably. But in the end, you’ll feel the warmth of Christmas as the family is reunited together.

Elf
Will Farrell is known for his hilarious comedy, and this classic definitely delivers. We can all relate to the identity crisis of Buddy the Elf, but in a true Christmas, happy ending style, Buddy finds out where he really belongs.

Rudolph the Red-Nosed Reindeer
It’s OK to be a misfit, as explained in this Christmas cartoon by Hermey and Rudolph. This movie has been aired on television every year since 1964, making it the longest running Christmas TV special in history. So, you know you can’t go wrong with this one! And you’ll likely come away with a few Christmas songs stuck in your head.

The Holiday
Ask anyone what their favorite holiday movie is, and they’ll likely say this one. The excellent mix of cast members, along with a great story, makes for a good reminder of how we should slow down and enjoy the season.

How the Grinch Stole Christmas
Whether it’s Jim Carrey’s live-action movie or the animated cartoon, this classic Dr. Suess story is a staple for adults and a children alike. Thanks to the cuteness that is Cindy Lou Who, this story displays what the season is really about.

Bonus: The Nightmare Before Christmas
In case you’re not feeling the holiday spirit just yet, check out this Tim Burton classic. The story explains how the holidays can sometimes leave you feeling empty, that is until you decide to embrace what it’s truly about—friends, family and giving.

Don’t waste your time with boring Christmas movies this year. Instead, spread laughter and joy to all your friends and family this holiday season.

Older
Should You Buy Someone a Used Car for Christmas?
Newer
The Top 4 Mythical Vehicles of All Time 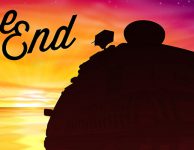