Advantages of Paying Off Your Loan Early 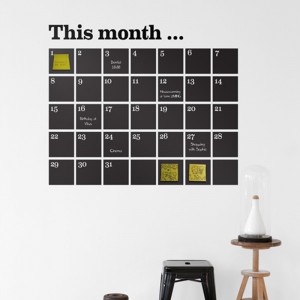 Paying off a loan is never at the top of anyone’s list of exciting things to do. No matter what types of loans you have, paying them off can feel like a drawn-out game of catch-up. But you have no delusions when it comes to paying off your loans, and know it has to be done. What you might not know is that the sooner you pay them the better off you will be.

And while loans differ depending on their purpose, interest rates, duration and especially amounts, it is always advantageous to get ahead of the game. Not to mention having zero debt will greatly improve your credit score and make you more attractive to lenders and businesses.

According to Fortune, you should put any extra bit of cash you have toward eliminating your auto loan.

“Eliminate debt and save money in the process.”

Basically, the biggest advantage to paying off your auto loan debt is because the faster you pay it off, the sooner you’ll free up money for other monthly expenses. By prolonging your payments, and only paying what is required every month, it will take you longer to pay off the loan. But if you get out in front of it and taking control, you’ll be able to get rid of it faster and move on, using your money for other items.

“We are in favor of paying off auto loans clearly because it can help you cope with sudden life changes and afford you more freedom in the long run,” Philip Reed, senior consumer advice editor for Edmunds.com, said according to Fortune.

This doesn’t mean blowing through your savings to pay off your car, but it does mean putting more effort in than is required. 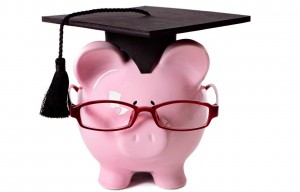 When it comes to student loans, interest rates can vary greatly. You should focus on paying off loans with the highest interest rates first. These are typically your private loans. Additionally, private loans tend to have the least amount of flexibility regarding repayment options, according to Daily Finance.

Jill Schlesinger, CBS News financial analyst, noted it can be a serious problem for people to battle eliminating debt while saving some of their money at the same time.

“Financial planners would say, ‘Look, you’ve got to pay down your debt.’ I would also suggest that you probably want to put a little bit of money in savings, because you want to try to slowly build that habit,” Schlesinger said.

Schlesinger’s advice is spot on, but it can’t be realized if you don’t make the effort. Yes, eliminating debt is your first priority, but it isn’t your only priority. Schlesinger said if you have an extra $10, then you should put $9 of it toward your loan repayment and $1 into your savings. Naturally, as your debts become less, and eventually nothing, you’ll already be in the habit of putting money in savings and then you can put much more.

Older
How Americans are Spending their 2015 Tax Refund [Infographic]
Newer
How to: Create a Simple Monthly Budget 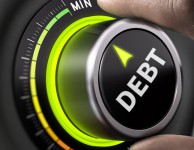 Rising Up: Tips to Bring Your Credit Score Up Right Now 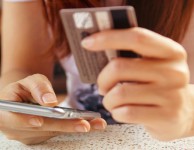 Get Schooled on Credit: Credit-Building Tips for Students 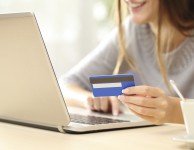